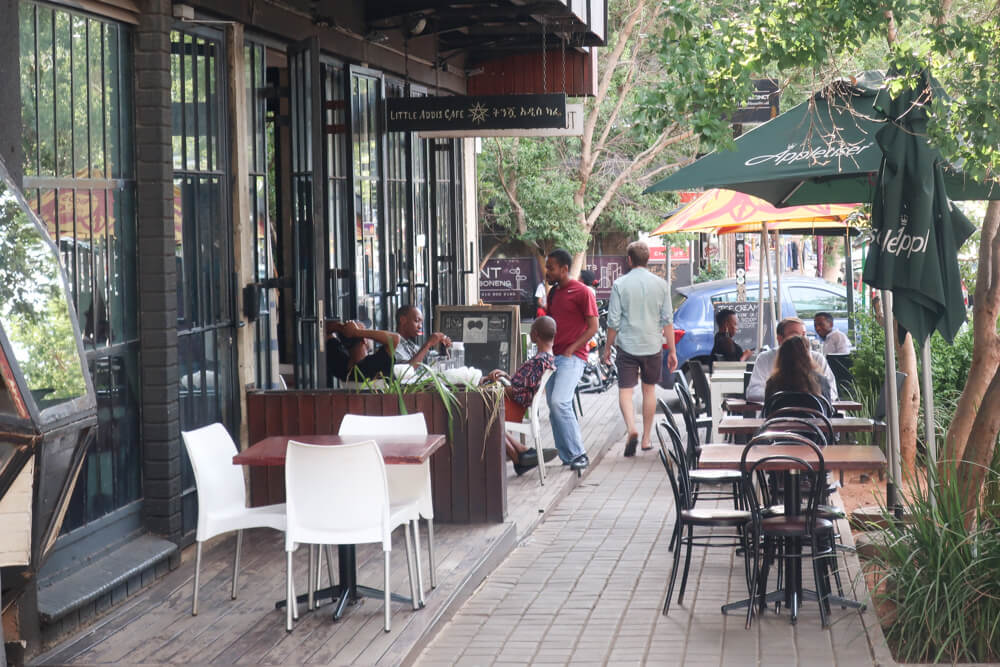 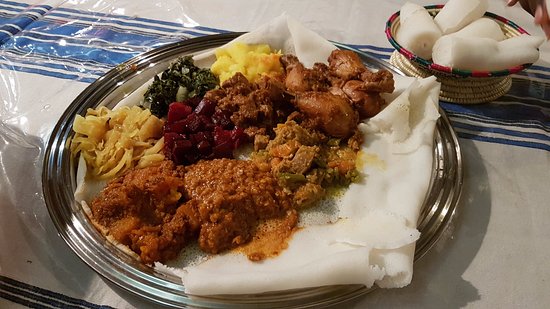 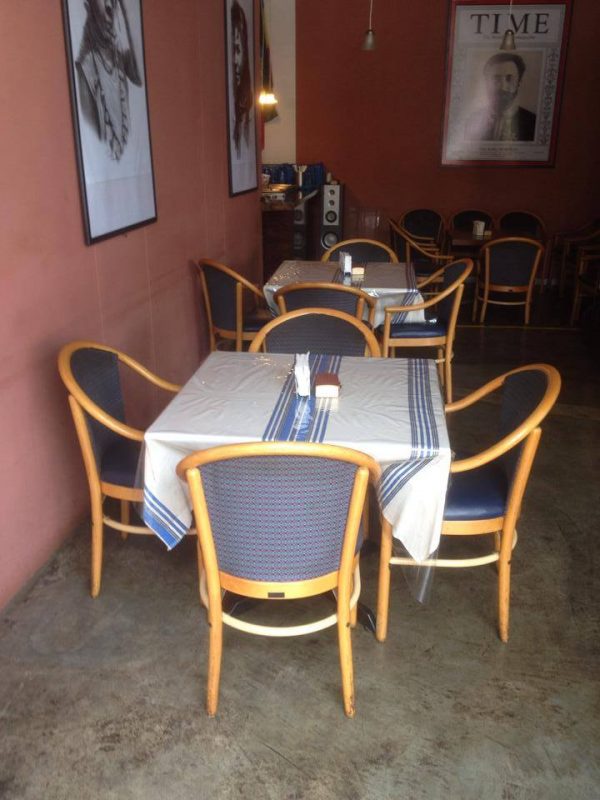 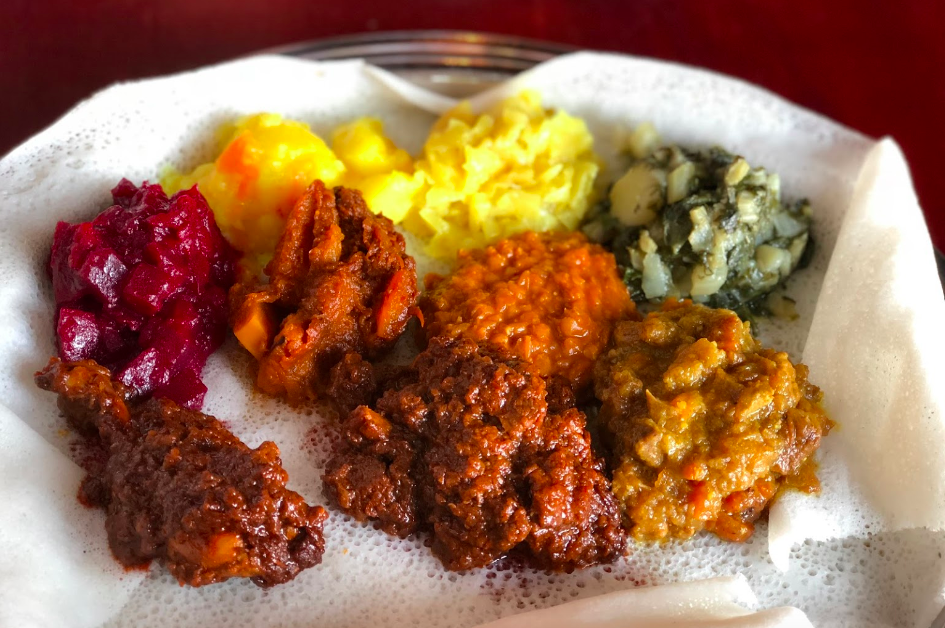 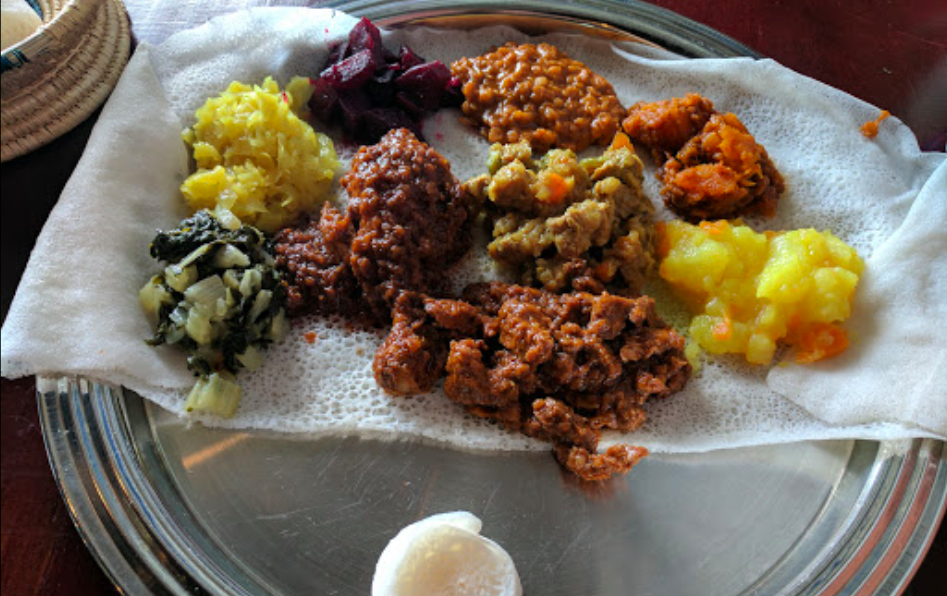 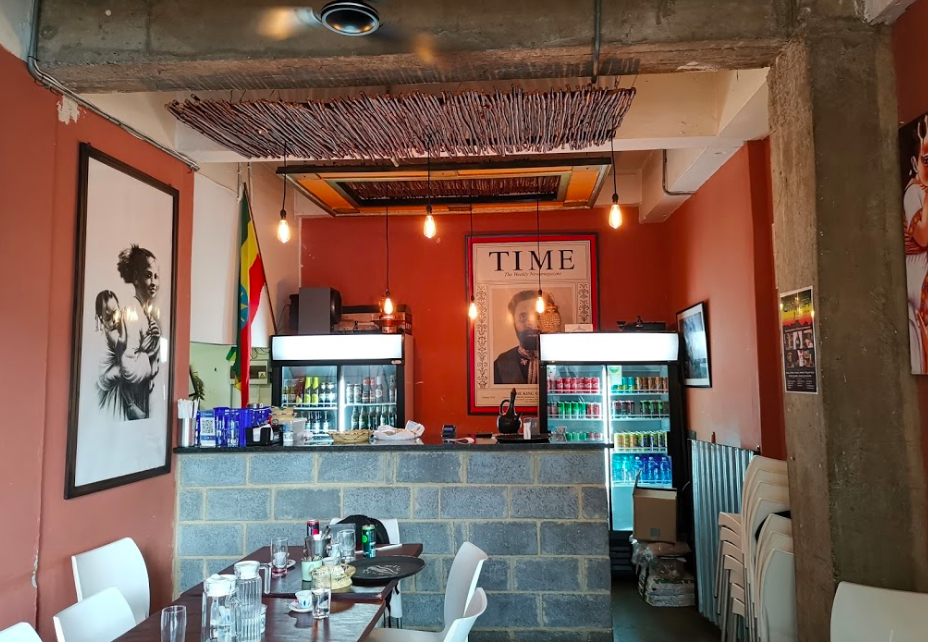 Arriving in South Africa from Ethiopia in 2002, Kassa worked as a waiter, barista and cook at many Johannesburg Ethiopian restaurants. In October 2010 following a community law clinic being run by the Goethe Institute in Johannesburg’s Ethiopian District, he was invited to teach a once off Ethiopian traditional cooking class for staff and friends of the Institute. Shortly afterwards, co owners of Maboneng’s Bioscope and Chalkboard Café, Darryl Els and Russell Grant brought the “founder” of Maboneng, Jonathan liebmann and Marketing Manager Hayleigh to eat at the Café Addis downtown where Kassa cooked many of the dishes his mother taught him as a young man in Ethiopia.

The rest is Maboneng legend; a few months later in January 2011 Kassa received an invitation to take up a stall at the weekly Market on Main in the precinct and he has been there ever since, bringing a taste of Ethiopia to the Sunday market crowds. After the success of the market stall, Kassa was shown a compact space that was available to rent in the new Maboneng development that was soon to become Fox Street Studios, Kassa moved in in Feb 2012 with a seating capacity of 12 people and an open plan kitchen.

Today with a separate kitchen, coffee bar and seating for up to 36 people, little Addis has become a flagship meeting point in Maboneng Precinct with Kassa still preparing all of the dishes himself and a regular list to be proud of so come on over and have a cup of coffee with Kassa when you are next in the area!. 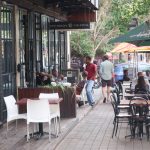 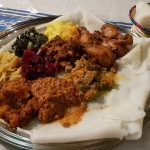 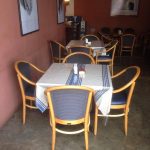 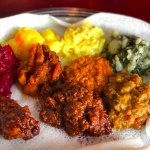 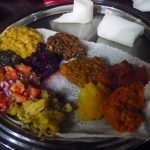 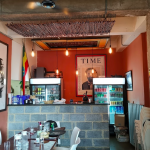