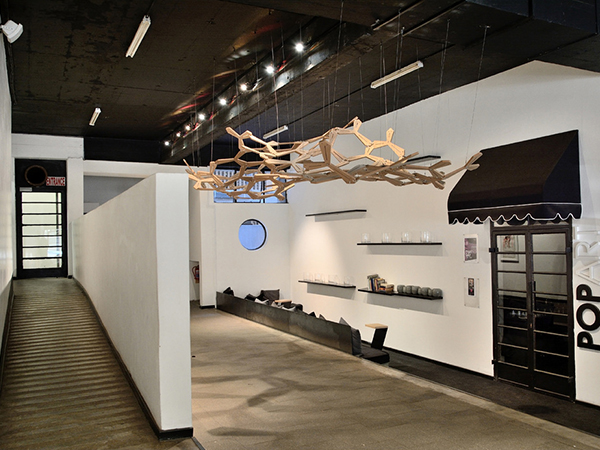 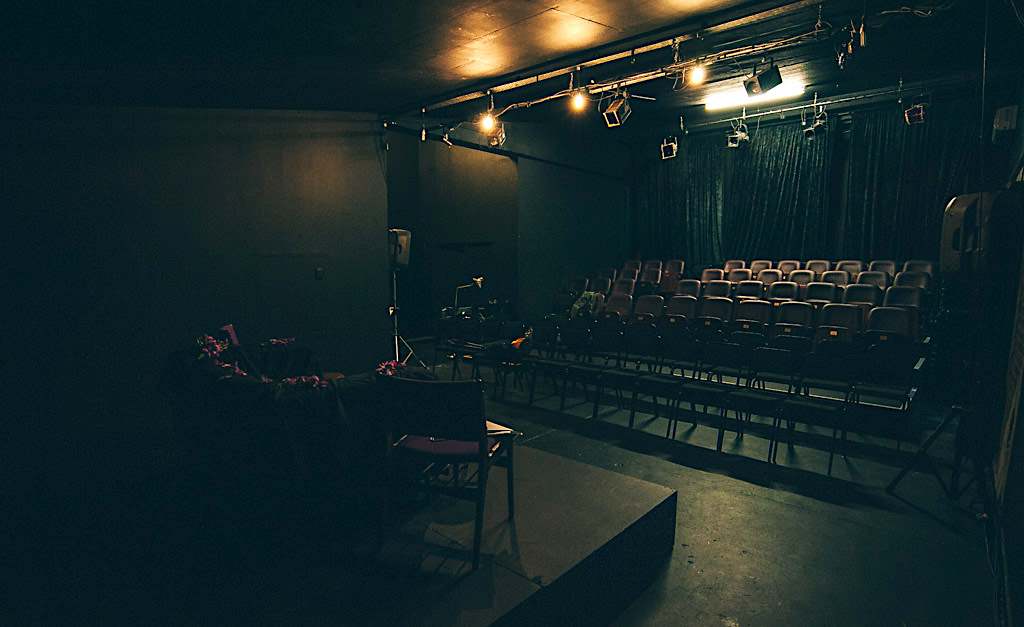 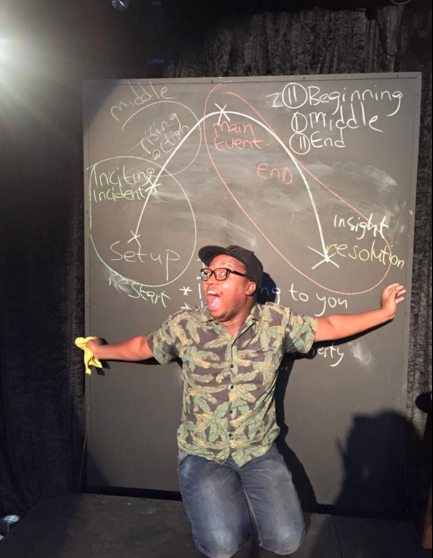 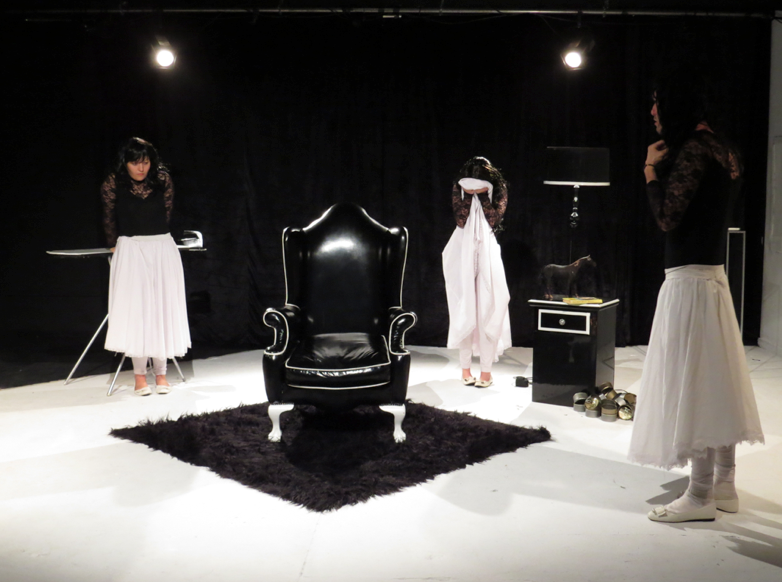 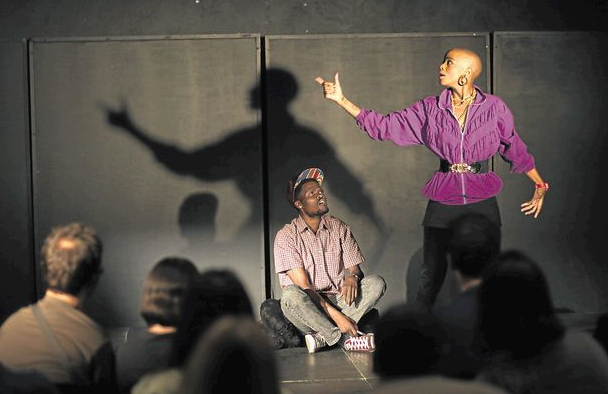 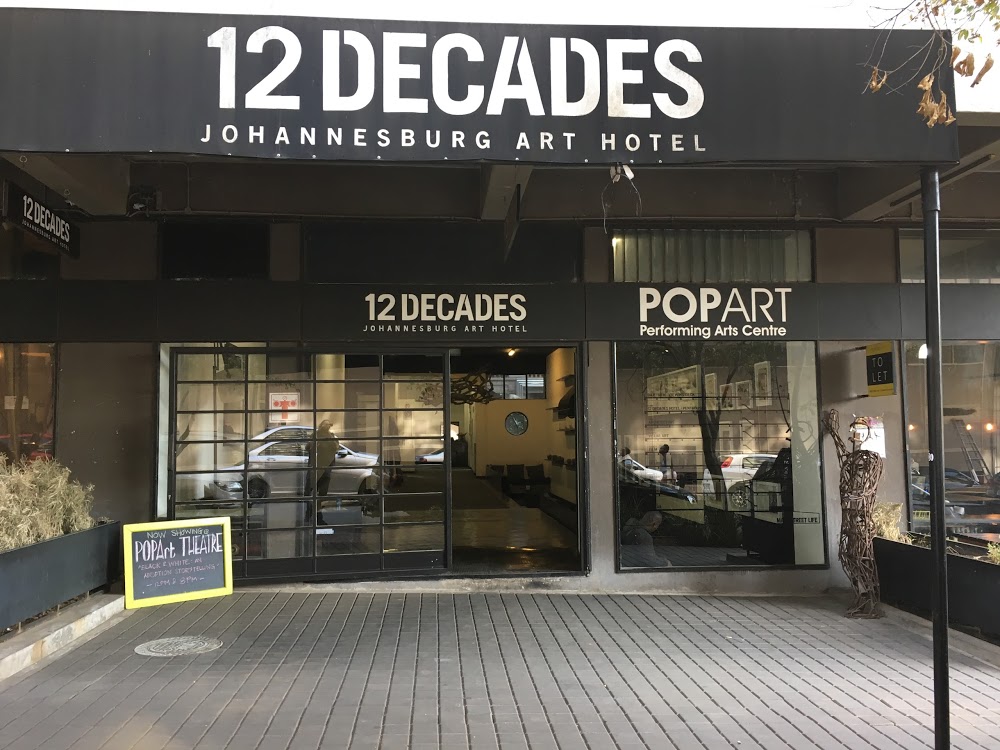 POPArt stands for People of Performing Art, and that’s exactly what we are about: providing a platform for the showcasing of some of the freshest work and ideas from some of the hottest emerging and established Performing Arts talents in Johannesburg.

We started POPArt in March 2011, with the vision to create a new and accessible space for performing arts in Johannesburg: a space where the people of performing art could come together to network, and develop and share ideas.

Years Later, POPArt, has emerged as a premiere performance space in the city that is known for programming edgy content, and for changing the way that Joburg audiences think about live entertainment. In our short history, we have hosted over 250 brand new productions, and were voted by News24.com as #2 on the list of ‘most authentic things to do in Johannesburg’. POPArt was recognised for our contribution to theatre in 2015 with an Arts & Culture Trust ImpACT award.

Our fourth year in show biz saw us begin the journey into creating a production company (POPArt Productions) that specialises in live content production, and we’re committed to bringing you more dynamic programming, more awesome workshops as well as spreading the good word of South African performing arts to the global stage…

Shows generally have a running time of 50min – 70min, and we do allow beverages (of all kinds) inside the theatre. This, combined with our programming and intimate venue make POPArt a winning choice for a night out – always. 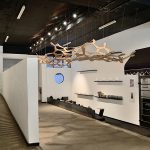 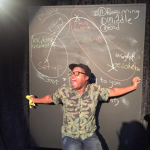 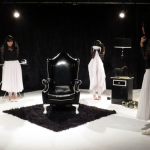 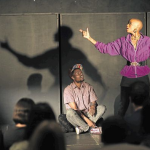 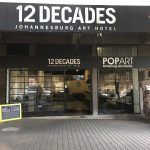