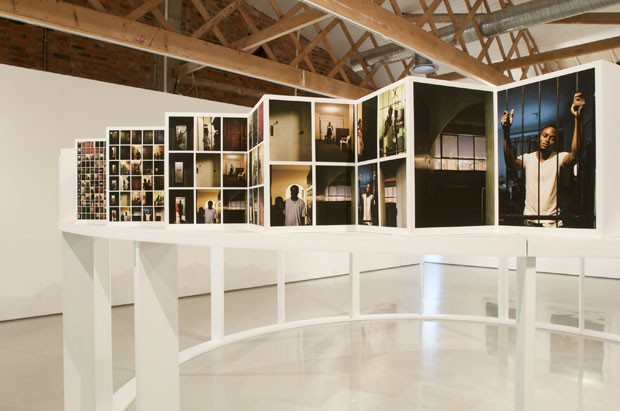 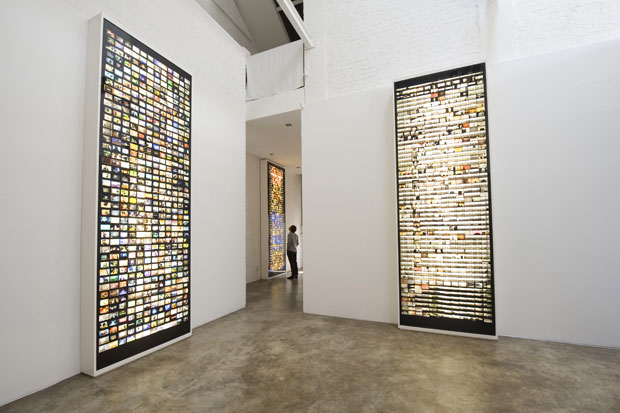 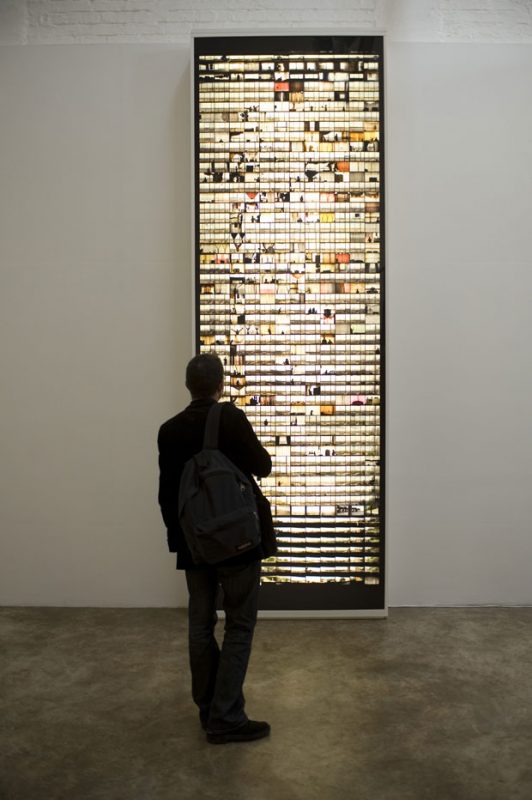 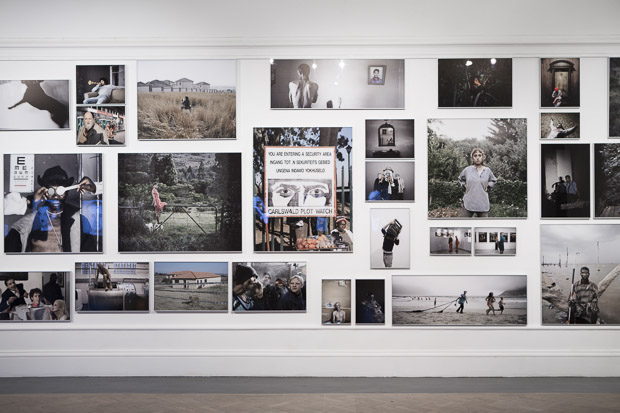 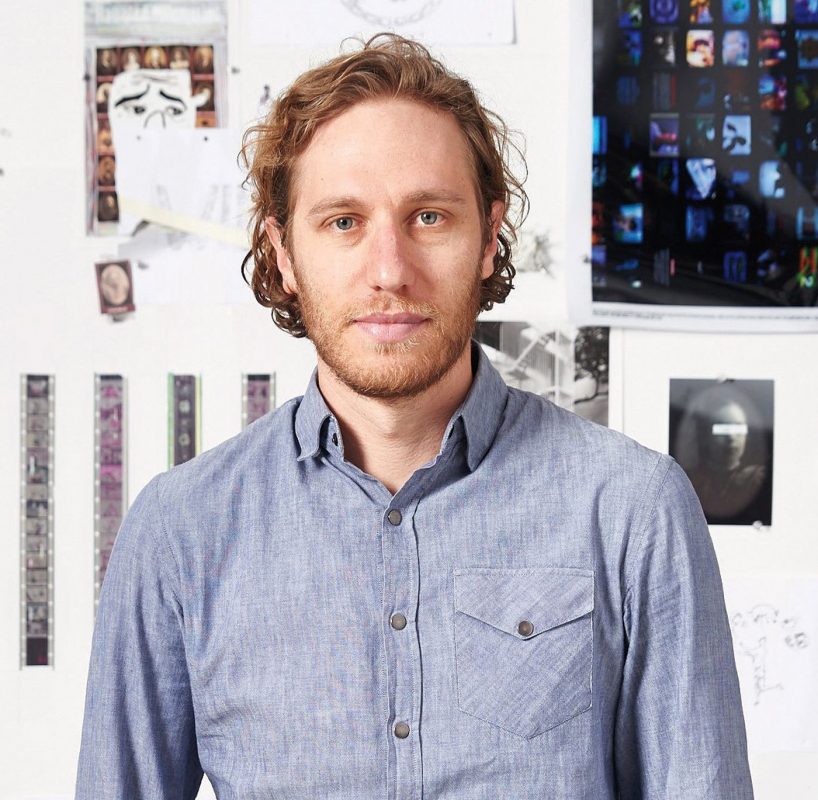 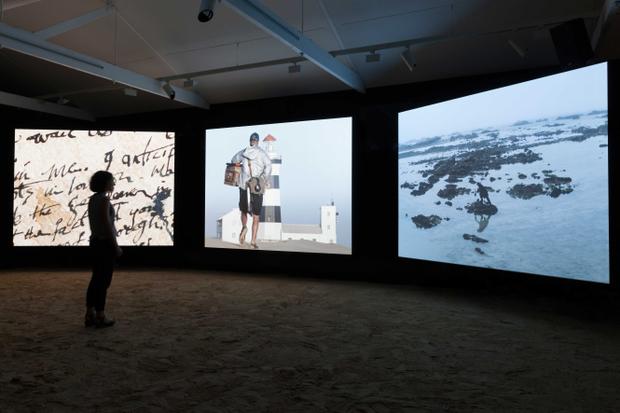 Mikhael Subotzky’s film, video and photographic works are concerned with the structures of narrative and representation, as well as the relationship between social storytelling and the formal contingencies of image making.

Subotzky’s first body of photographic work, Die Vier Hoeke (The Four Corners), was an in-depth study of the South African penal system. Umjiegwana (The Outside) and Beaufort West extended this investigation to the relationship between everyday life in post-apartheid South Africa and the historical, spatial, and institutional structures of control. Beaufort West (Chris Boot, 2008) was Subotzky’s first monograph and the series was included in the exhibition New Photography 2008: Josephine Meckseper and Mikhael Subotzky at the Museum of Modern Art (New York, 2008).

The exhibition Retinal Shift was produced by Subotzky on the occasion of the Standard Bank Young Artist Award 2012 and toured South Africa’s major museums. Retinal Shift includes two large photographic and video installations that critically engage with the artist’s own ambivalence towards the processes of representation and image construction. Retinal Shift (Steidl, 2012) was published to accompany the exhibition.

A third monograph, Ponte City (Steidl, 2014) is the product of a six-year collaboration with the British artist Patrick Waterhouse. This project focuses a single 54-story building that dominates the Johannesburg skyline. The building is cast as the central character in a myriad of interweaving narratives that, through photographs, commissioned texts, historical documents, and urban myths, chart the convoluted histories of both the building and Johannesburg itself. The Ponte City exhibition, which consists of a single installation of thousands of photographs and documents, has been exhibited at the Scottish National Portrait Gallery (Edinburgh, 2014), FoMU (Antwerp, 2014) and Le Bal (Paris, 2014). Excerpts from the series have been shown at the Liverpool (2012) and Lubumbashi (2013) Biennales, as well as the South African National Gallery (Cape Town, 2010). Ponte City has won the 2015 Deutsche Borse Photography Prize.

Subotzky was born in 1981 in Cape Town, South Africa, and is currently based in Johannesburg.Arts on Main 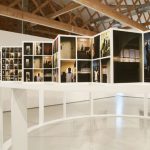 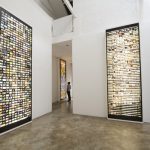 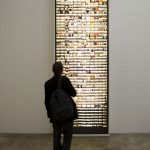 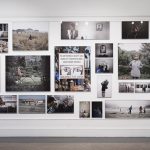 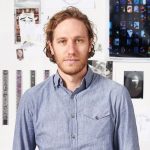 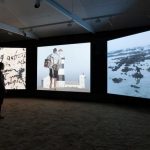