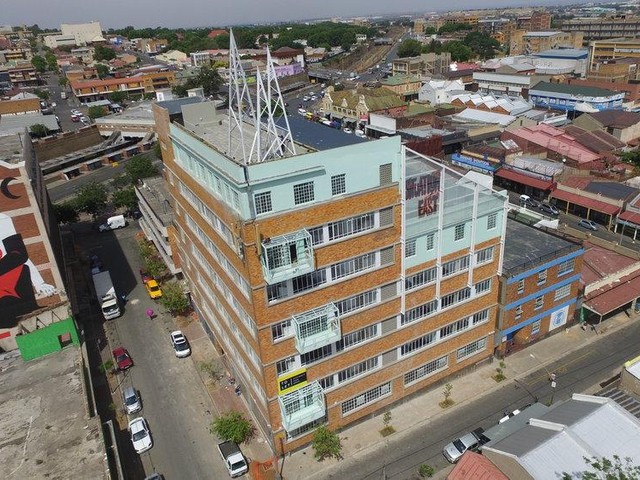 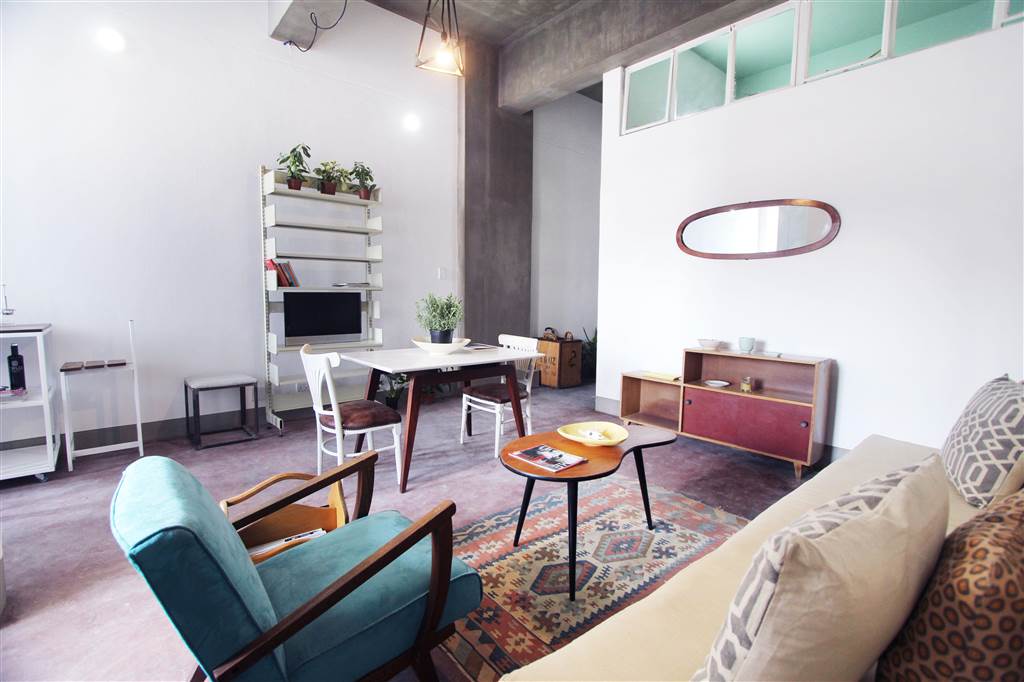 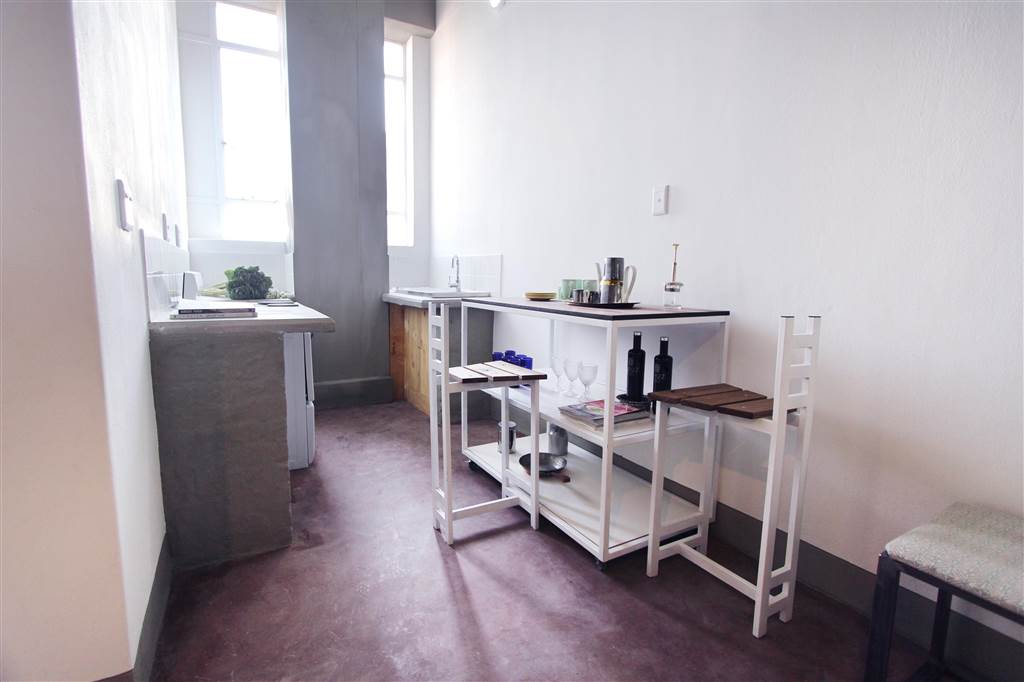 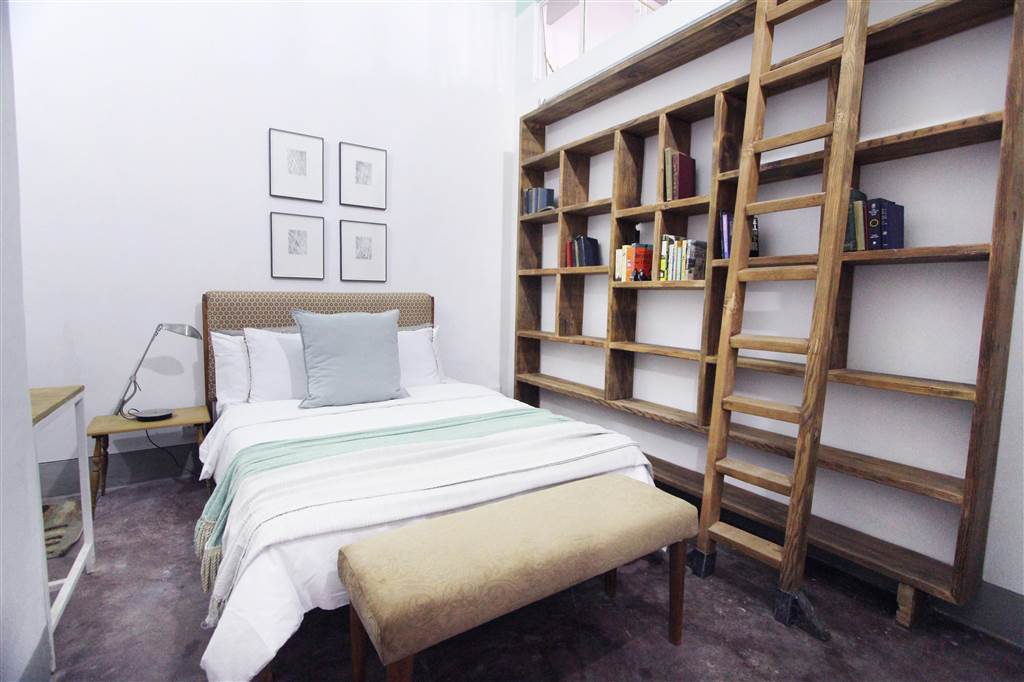 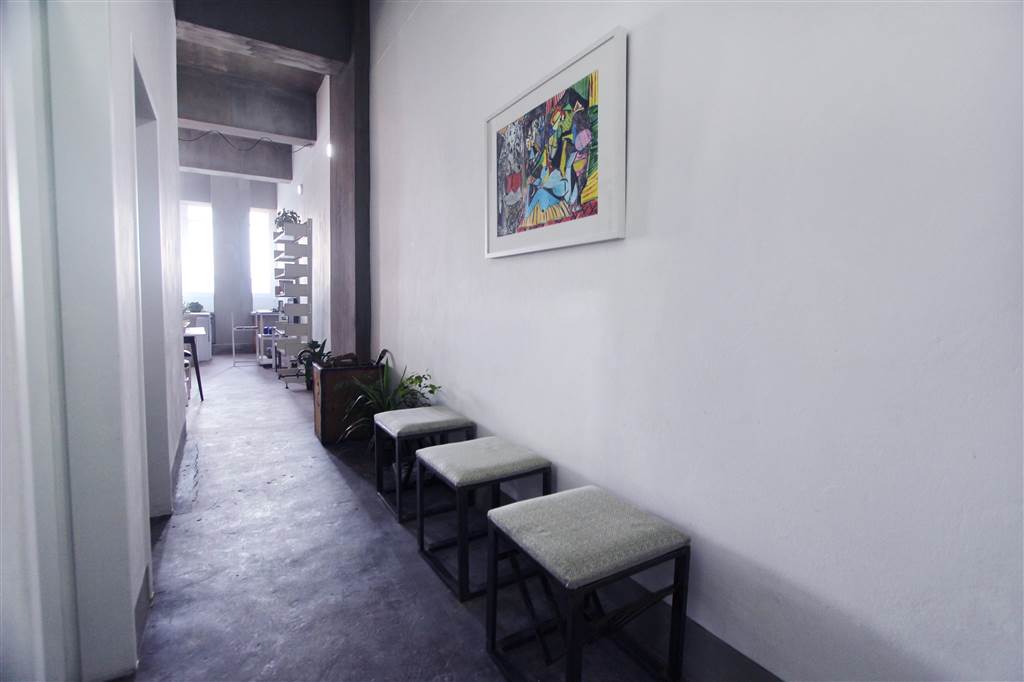 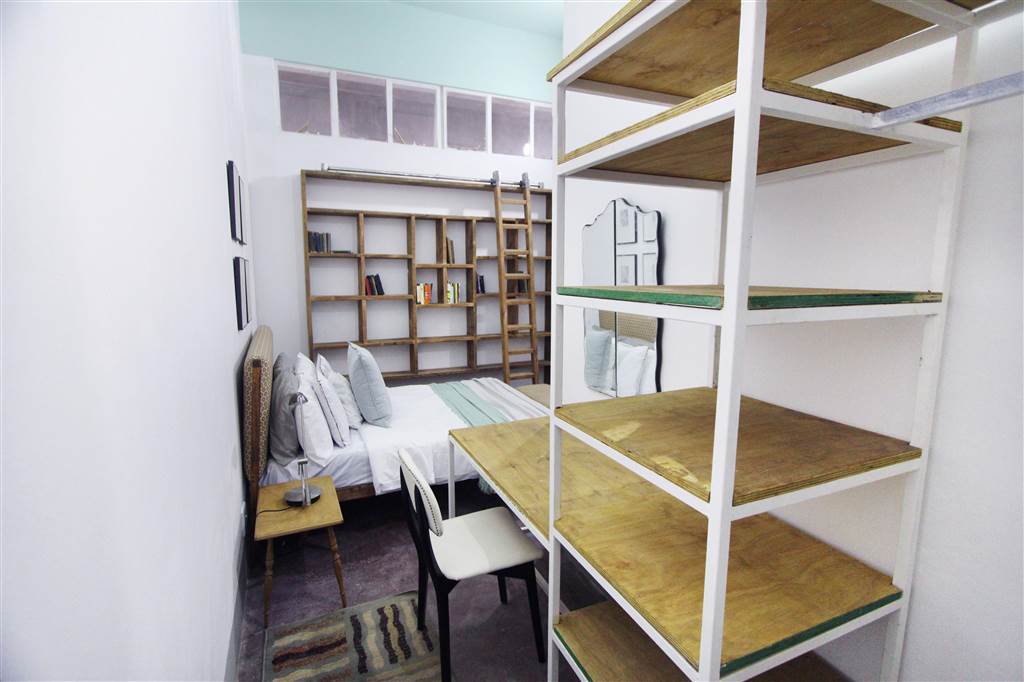 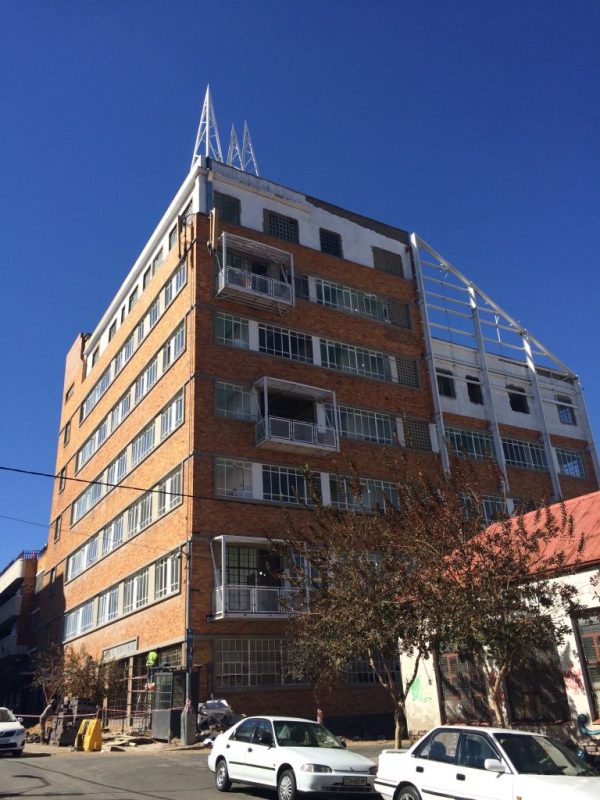 Situation East is a conversion of a former garment workers factory into residential apartments in Maboneng. Like many industrial buildings in this part of the city, the building is characterised by deep spaces and flimsy structural elements, making traditional apartment typologies and construction methodologies impossible. The design therefore called for innovative ways to bring natural light and ventilation into the space, while maintaining the market feasibility of the project. The intervention also included the addition of a new fifth- and sixth-storey of the building, as well as a roof garden, housing a sculpture by American artist, Sam Chermayeff.

Apart from the efficient restructuring of the internal space, details of which were largely governed by a spray-on concrete and polystyrene walling system, Local Studio placed a lot of emphasis on the exterior elements of the building. These included pre-cast concrete breezeblocks, where the facade was punctured, to bring natural ventilation to passages, as well as various contrasting textures and colours for the new rooftop addition. The building is given its character by a large triangular screen wall, designed to create a visual connection between the two levels of the rooftop addition.Situation East 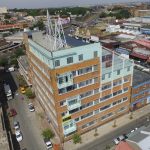 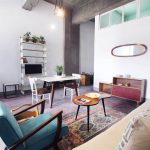 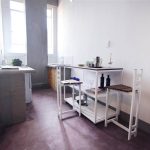 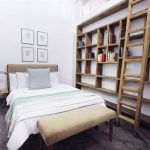 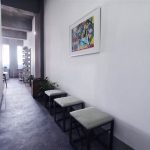 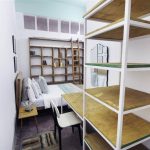 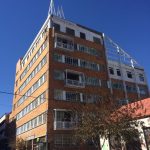